Our community is our strength

The San Diego Crew Classic is only as successful as the community behind it. Every year, this event receives support from programs and individuals across the country. Sponsorship commitments from these dedicated people allow us to continue to run one of the most exciting and iconic rowing events in the world.

If you do not wish to become a sponsor of our event, but still wish to donate to our longevity and ability to give back, please consider a donation.

View Our Trophy Sponsor VideosContact Us for Sponsorship Opportunities

The SDTMD, a non-profit, mutual-benefit corporation, focuses on increasing and improving lodging room night consumption in the City of San Diego to support tourism growth and development in the region. The SDTMD does this by providing funding (from its TMD assessments) to stimulate lodging room demand in the city.

The San Diego Crew Classic has benefitted from the generosity of the Hervey Fund and the San Diego Foundation for many years. The mission of The San Diego Foundation is to improve the quality of life in all of our communities by providing leadership for effective philanthropy that builds enduring assets and by promoting community solutions through research, convenings and actions that advance the common good.

Sharp Memorial Outpatient Pavilion is one of the most comprehensive outpatient centers in San Diego. Located in Serra Mesa, the Outpatient Pavilion is designed for patient comfort and convenience and offers the very latest in cancer treatment, outpatient surgery, women’s imaging, vision care, endoscopy, health screenings and education, and integrated wellness services.

Liz and Michael Copley in memory of their daughter Carley, a brave 3-year-old who succumbed to leukemia in 1996, have been extraordinary supporters of the Crew Classic and the Carley Cup.  They feel that “in giving life her best effort, Carley remains a winner forever, and the Cup is a reminder that a part of winning is sharing your talent and achievements with those less fortunate.” Carley’s sister and three brothers, and Liz and Michael, continue to be active in the community. Young patients being treated at Rady Children’s Hospital and their families continue to enjoy Carley’s Magical Gardens and the Carley Copley Hematology/Oncology Clinic — both gifts from the Copley family to the community.

Concept2 began in 1976 in the back of a bread truck when Dick and Pete Dreissigacker, fresh from Olympic training, started making composite racing oars. Concept2 oars have since gone on to become the oar of choice among the world’s rowers. In 1981, Dick and Pete created the Concept2 Indoor Rower, which swiftly became the best-selling rowing machine in the world. Now several models later, it’s used every day by Olympic athletes, cardiac rehab patients, individuals at home and every caliber of rower in-between. Concept2’s product line now includes oars, RowErgs, the SkiErg and the BikeErg. 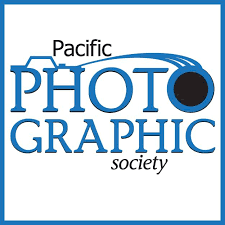 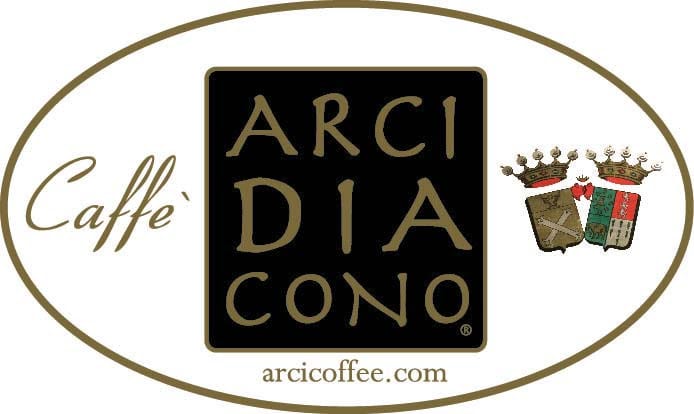 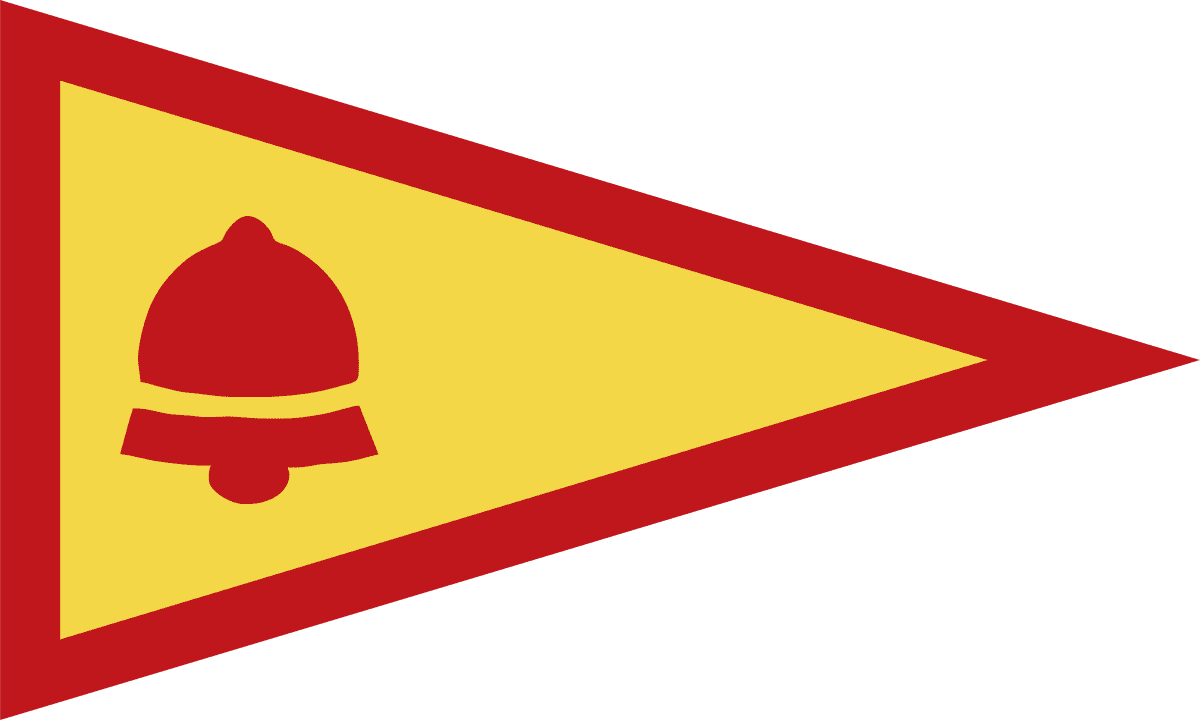 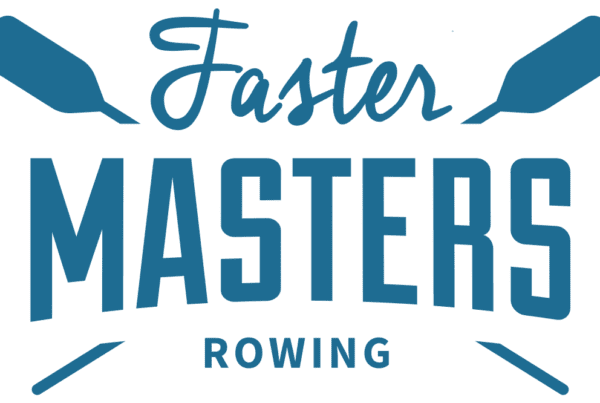 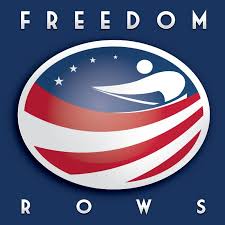 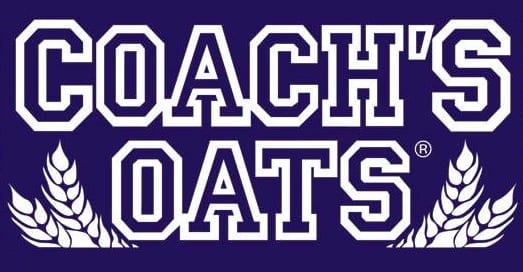 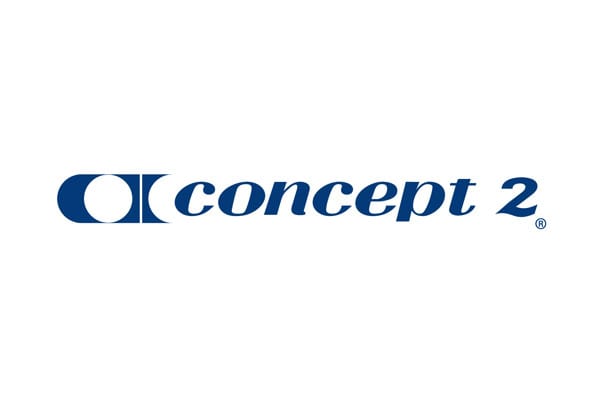 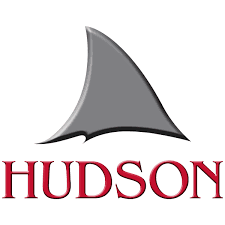 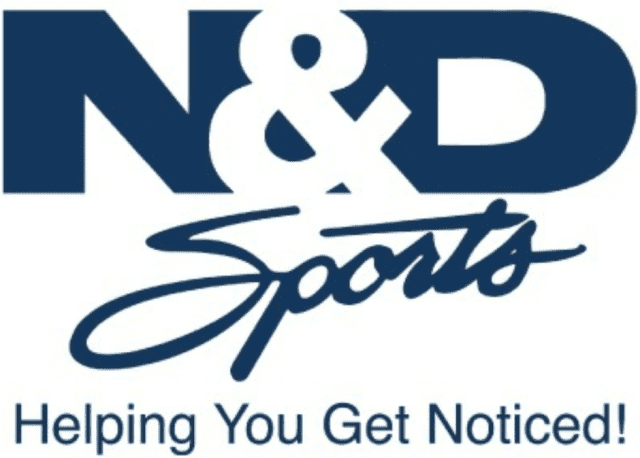 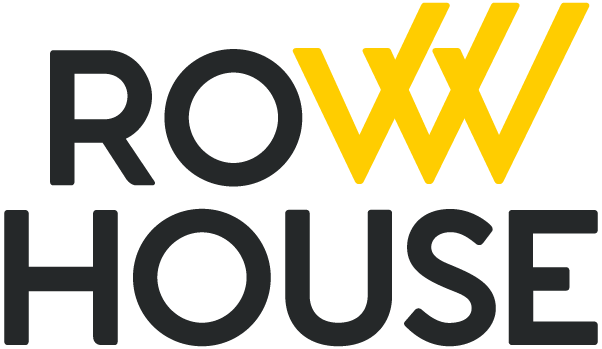 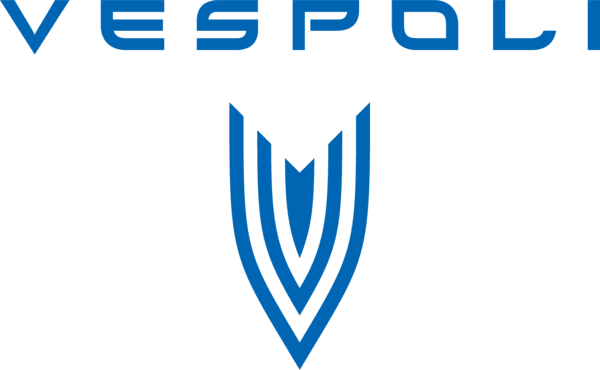 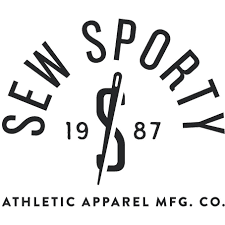 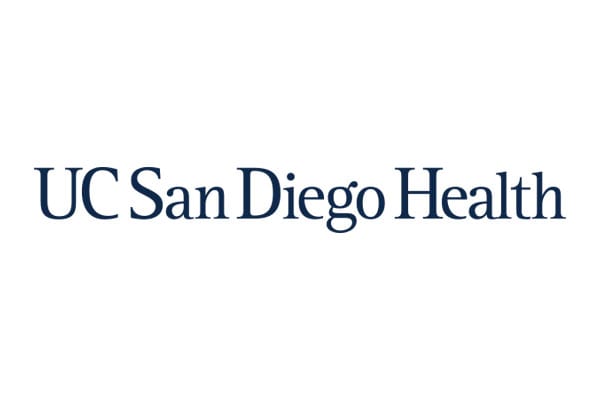 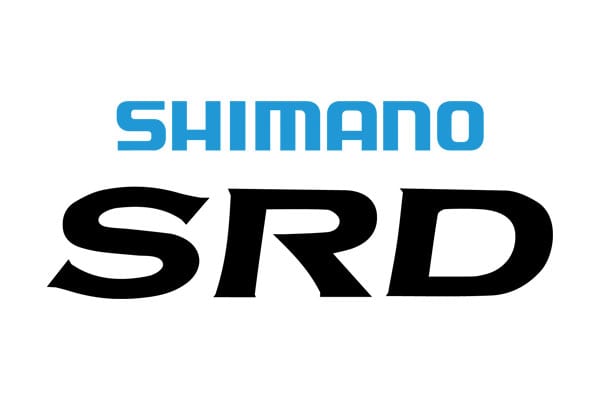 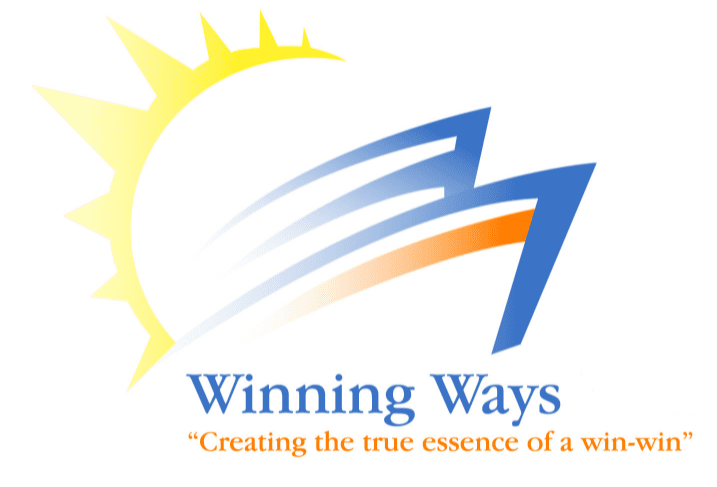 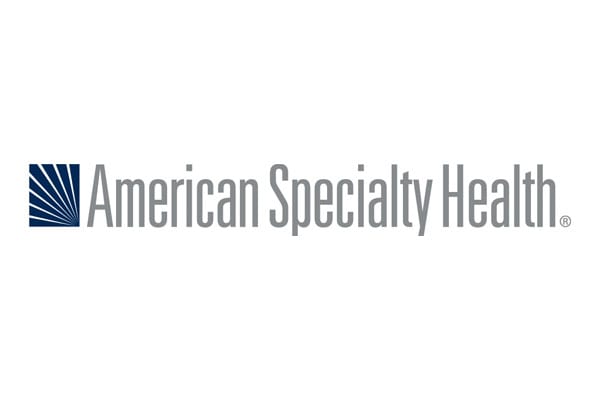